We may be witnessing the dawn of accountability for police, but our progress is fragile 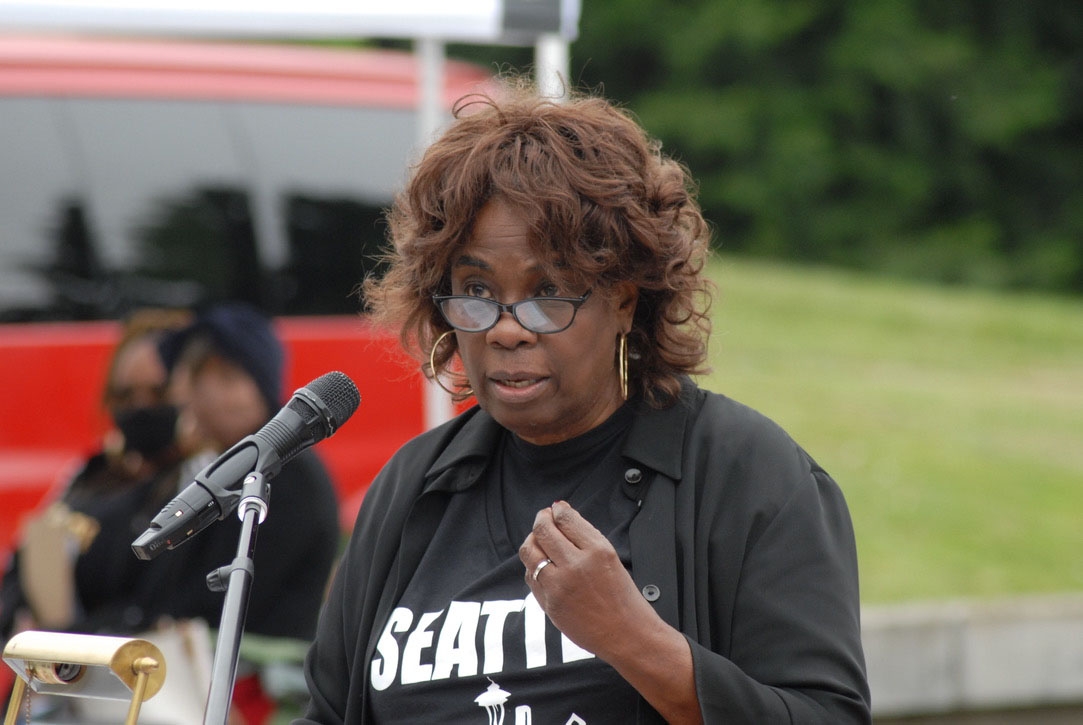 We may be witnessing the dawn of accountability for police, but our progress is fragile

Last month we learned that it is possible for police in Washington state to be held accountable for brutal, unjust violence perpetrated against Black and Brown people. We wish that this was not a remarkable thing, but for now, in the year 2021, it is.

Our thoughts are with the family of Manuel Ellis, who were forced to watch video of a man they loved being shocked with a stun gun, hogtied and hooded — all while he called out, in his last words, “I can’t breathe, sir!” Several of Mr. Ellis’ relatives are longtime members of our branch, and we are heartbroken over the loss and grief they have suffered in the 14 months since he was taken from them at the age of 33.

It is no coincidence that these charges were announced just over five weeks after a Minneapolis police officer was convicted of murdering George Floyd, another unarmed Black man who died at the unjust hands of police. And it should be no surprise that both events came just weeks after a legislative session that saw Washington state lawmakers create an Office of Independent Investigation and pass laws banning the use of choke holds, neck restraints and military equipment, for we are witnessing the dawn of accountability for police.

But our progress is fragile, and it can only be sustained if we continue to fight for justice for each and every Black and Brown man, woman and child murdered by police for no reason but the color of their skin. We must continue to fight for the defunding of government agencies charged with the unempathetic enforcement of laws, investing that money instead in organizations focused first and foremost on protecting and serving our most vulnerable communities, especially those long tormented by the oppressive forces of systemic racism.

We must demand an inquest process in King County that will finally provide answers and justice for the families of Black and Brown people killed by police, including Damarius Butts, Isaiah Obet, Charleena Lyles, Eugene Nelson, Robert Lightfeather, Curtis Elroy Tadde and many others. And we must disempower those individuals and institutions that seek to prevent police from being held accountable for unjust violence.

As with the conviction of the police officer who murdered George Floyd, we hope that these charges are a sign of things to come and not an anomaly never to be repeated. And we are determined to make it so.